Out with the Old and in with the New in Lime!

In History this week, we have been comparing old and new transport. This is linked to our transport topic in English, which we really enjoy learning about.

We looked at the pictures and sorted them into old and new categories. Some of us said that all the old photos were in black and white and the old bus only had one floor instead of two.

Once we had sorted the pictures, we wrote a sentence about the old and new transport. Here is what some of us had said,

"The scooter is new." Theo

"The new bus is big and red." Jude

"I cant see any of the old transport where I live now." Edie

"The new bus is made of metal." Monique

"The old bus has a horse and no driver." Sumayyah 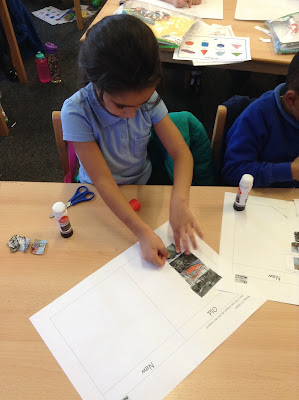 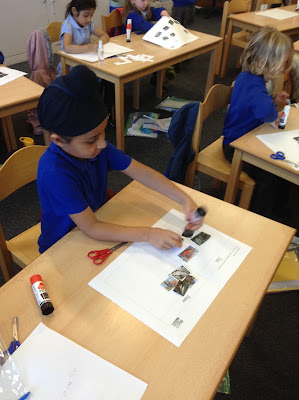 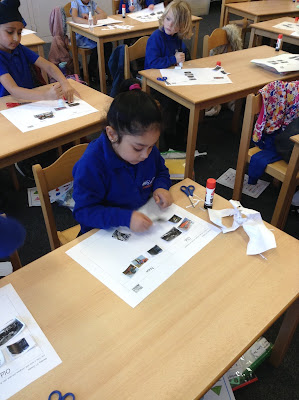 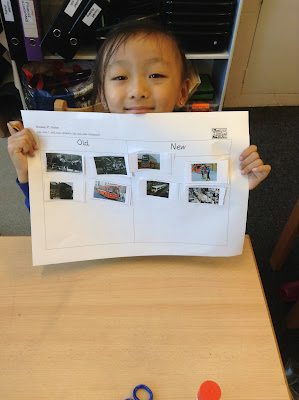 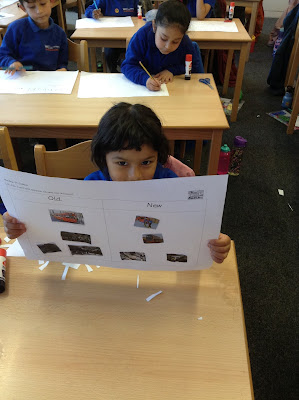