This half term, we have been learning all about the Anglo Saxons and this week we have been investigating about a very important battle in British History - the Battle of Hastings.

Two days later, they received notice of a Norman invasion in the south so they had to travel back down the country exhausted after battle and wounded.

Once they arrived in Hastings, they were faced with the ferocious French Army led by William Duke of Normandy. It was here where William Godwinson, the king of England and Anglo Saxon leader, was killed by an arrow to the throat.

We plotted the journey made by the Anglo Saxons on a map and used the Bayeux Tapestry to make predictions about what we thought happened in the final battle. We then wrote diary entries from the perspective of one of the Anglo Saxon soldiers. 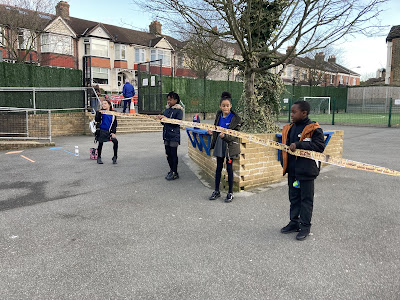 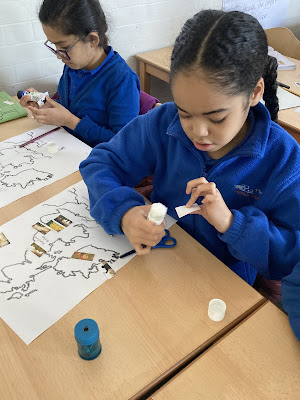 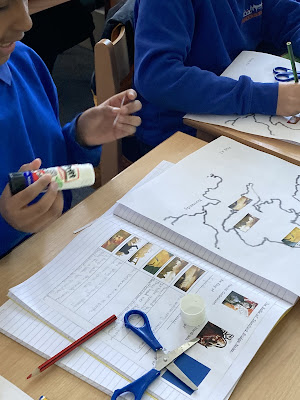 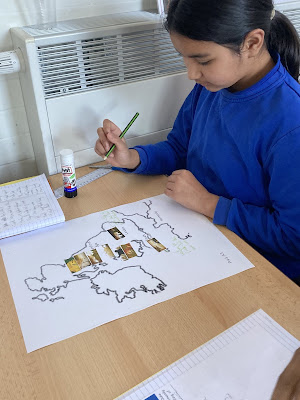